Cuadrilla gets backing for one fracking site, second rejected

One of Cuadrilla’s applications to frack in Lancashire has received backing from council officials but another has been rejected. The company had applied for planning permission to develop two new […] 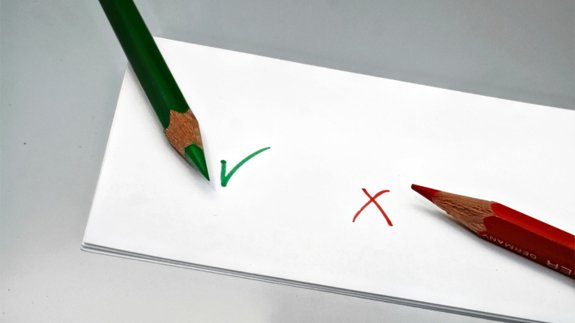 One of Cuadrilla’s applications to frack in Lancashire has received backing from council officials but another has been rejected.

The company had applied for planning permission to develop two new sites to explore for shale gas last year.

Earlier this year, planning officers recommended both applications should be refused citing concerns over noise and traffic. The council then agreed to extend the deadline for a decision until the end of June, giving Cuadrilla the opportunity to submit revised planning proposals.

Lancashire County Council has now recommended the application for Preston New Road for approval but suggests plans at Roseacre Wood should be refused as it would generate an increase in traffic, particularly heavy goods vehicles (HGVs).

That would result in “an unacceptable impact on the rural highway network and on existing road users, particularly vulnerable road users and a reduction in overall highway safety that would be severe”, the council added.

The recommendations will be considered by the county council’s Development Control Committee next week.

Cuadrilla said it is “pleased” one of the sites have been recommended for planning consent.

For the application at Roseacre Wood, it added: “Whilst we remain confident that our original proposed route was adequate, the alternative route suggested also met with all necessary guidelines in our view.

“We are disappointed the officers do not support this in their negative recommendation today, however we are pleased to note that as with Preston New Road, they are satisfied with all other aspects of the Roseacre Wood planning applications.”