Global nuclear output rose for first time since Japan’s Fukushima accident in 2014. That’s according to new report, which showed world nuclear generation in 2014 rose 1% compared to 2013. […] 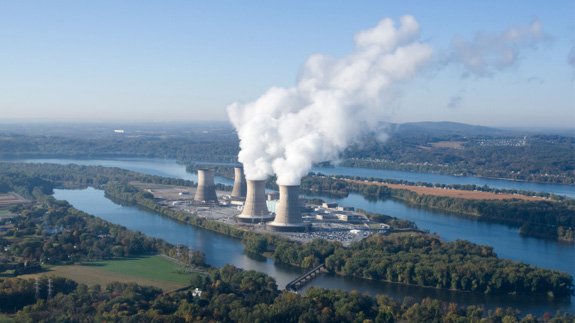 That’s according to new report, which showed world nuclear generation in 2014 rose 1% compared to 2013.

That’s the first annual gain since the 2011 accident.

The disaster curbed global nuclear output sharply, according to the report.

William Freebairn, Platts senior managing editor said: “It is interesting to see a recovery in overall output was driven by growth in units in China and improvements in capacity factors in France, Russia and Korea, which more than offset the reactor shutdowns in Japan, Germany and the US.”

Nuclear power plants generated around 2.039 billion megawatt hours (MWh) in 2014. This was a slight increase from the 2.018 billion MWh in reported generation for 2013, the paper’s data shows.

It adds around 350 of the world’s 429 nuclear units report gross generating data.