Scottish Energy Minister Fergus Ewing has invited Amber Rudd to Scotland to discuss the impact of ending onshore wind subsidies. He extended the invitation during a meeting with the Energy […] 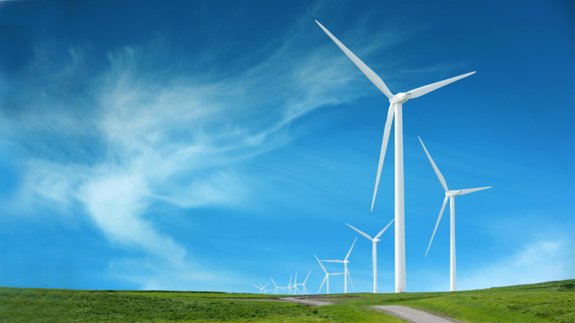 He extended the invitation during a meeting with the Energy Secretary in London yesterday.

Last week, the UK Government confirmed it would end support for onshore wind propjects from April 2016 – a year earlier than expected.

The decision was met with outcry by the Scottish industry which claimed it could cost Scotland £3 billion of investment.

Ms Rudd has been asked to visit Scotland to meet with people who have invested money in onshore wind projects.

Mr Ewing said: “The decision taken by the UK Government to close the Renewables Obligation early for the onshore wind sector will have a negative impact on the renewables industry in Scotland and potentially on the thousands of people who work in it.

“The Scottish Government has been clear onshore wind should be able to compete with other technologies through the ‘Contracts for Difference’ auction.

“This is especially important as the decision will have a disproportionate impact on Scotland as around 70% of onshore wind projects affected by the UK Government policy change are located here.”