Trade association RenewableUK is urging the government to continue its support for offshore wind. It has published a new document which outlines the specific actions Ministers could take to ensure […] 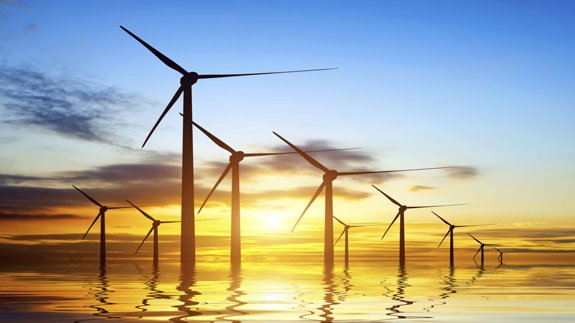 Trade association RenewableUK is urging the government to continue its support for offshore wind.

It has published a new document which outlines the specific actions Ministers could take to ensure expansion of the renewable energy source.

It states the industry has reduced costs by 11% in the last five years and is on target to drive down costs to £100 per megawatt hour by 2020.

It adds offshore wind is set to be cost competitive with new nuclear by the mid 2020s.

The industry has committed to ensuring at least 50% of the materials for offshore wind farms is made in the UK.

Around 13,000 people depend on the sector for their livelihoods, it claims.

The report warns the industry will be unable to reach its full potential without supportive government policies.

RenewableUK’s Chief Executive, Maria McCaffery, said: “We’re asking the government to put the right policies in place to safeguard growth – not just for now – but for the long term.”