Prime Minister David Cameron is expected to help seal energy deals during his four-day trip to south east Asia. They include geothermal power projects worth £66 million and a £400 million sewage treatment system […] 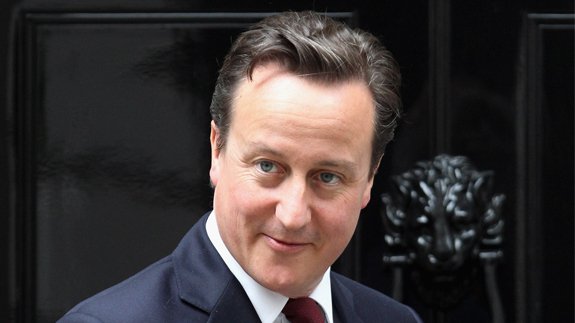 They include geothermal power projects worth £66 million and a £400 million sewage treatment system in Jakarta.

Mr Cameron, who is currently in Indonesia, is joined by 31 representatives from businesses from every region of the UK.

He is also expected to visit Singapore, Vietnam and Malaysia.

Although the focus of the trip is about opening doors to future trade, deals worth more than £750 million are set to be sealed. They are also expected to create 270 new jobs across the UK.

Mr Cameron said: “Over the next 20 years, 90% of global growth is expected to come from outside Europe and Britain must be poised to take advantage.”

The UK will also make available up to £1 billion to finance infrastructure projects in Indonesia through its export guarantee scheme.

This financing could pave the way for growth of £200 million worth of exports to UK, according to the government.