Republican presidential candidate Jeb Bush said he would cut subsidies for both fossil fuels and renewable energy if he was elected in 2016. In an online video, when an environmental […] 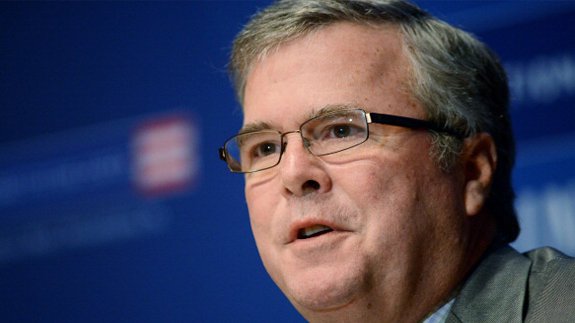 Republican presidential candidate Jeb Bush said he would cut subsidies for both fossil fuels and renewable energy if he was elected in 2016.

Mr Bush said: “I think we should phase out, through tax reform, the tax credits for wind, solar, the oil and gas sector, for all that stuff.”

He added he supports cutting all subsidies to allow the market to determine which energy sources work best for the country.

He went on: “I don’t think we should pick winners and losers.

“I think tax reform ought to be to lower the rate as far as we can and eliminate as many of the subsidies, all of the things that impede the ability in a more dynamic way to get where we need to get, which is low cost energy that is respectful of the environment.”

However, Senator Hillary Clinton has said she aims to power every US home with renewable energy if she wins.