The government’s announcement to scrap funding for the Green Deal last week has left “big implications for small businesses”. That’s according to Bernard Hughes, Communications Director of the Green Deal Finance Company (GDFC). […] 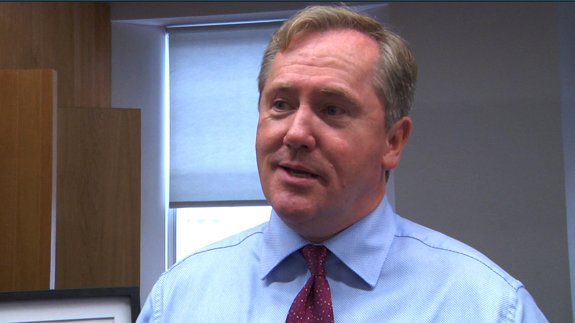 The government’s announcement to scrap funding for the Green Deal last week has left “big implications for small businesses”.

The scheme allows householders to make their homes more energy efficient by having installations such as solar panels or loft insulation. This is done through loans with no upfront cost which they repay through their energy bills.

Mr Hughes told ELN: “Our big concern is for our providers, 70 small businesses – more than 70 invested in the Green Deal, they employed people, they supported it, they’ve tried to make the scheme work and we’re obviously disappointed for them.

“We are working round the clock – literally – to make sure we can clear the plans in our system and give as much support as possible to providers. That is the focus for us at the moment.” 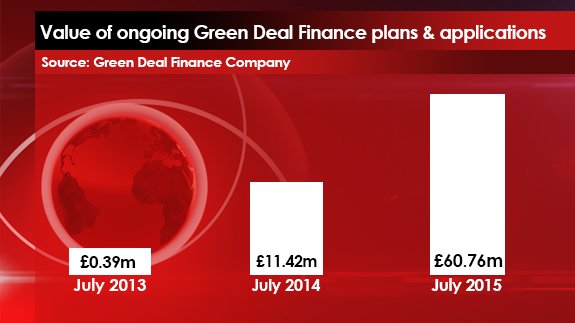 He added the company’s small firms are having to look at their future business model.

Mr Hughes went on: “We will do our best to sign off their plans as quickly as possible so they and their staff have work.”

He said the company had £275,000 worth of applications when it first started and the figure has now risen to nearly £61 million.

He added: “Our vision was to have more commercial funding until 2017 when we could have gone to the capital market so we are where we are, we understand the government must balance the books and our focus now is on supporting our providers.”

The government has also announced it will scrap subsidies for onshore wind and reduce support for solar and biomass projects.