China saw its oil demand growth slow in June this year. It rose 4.1% to 11.25 million barrels per day (b/d) from a year earlier, according to new statistics. That’s […] 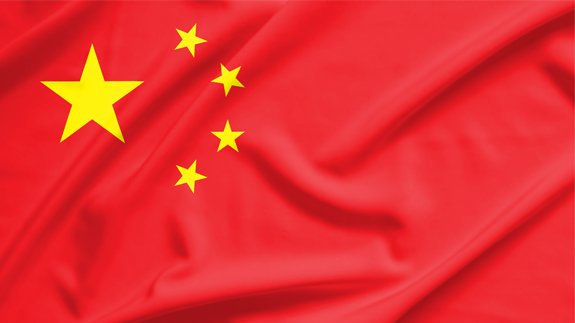 That’s in contrast to a year-over-year increase of around 10% seen in the last three months.

Mriganka Jaipuriyar, Platts Associate Editorial Director for Asia Oil News said: “Gasoline and jet fuel, which have been seen as the key drivers of oil demand growth in China, witnessed a slowdown in the month.”

China’s oil demand averaged at around 11 million b/d in the first six months of this year – a 7.3% rise compared to the same period in 2014.