EDF’s new-generation nuclear reactor being built in France has been delayed again. The French state-owned company said the project in Flamanville, Normandy won’t be up and running until 2018. It […] 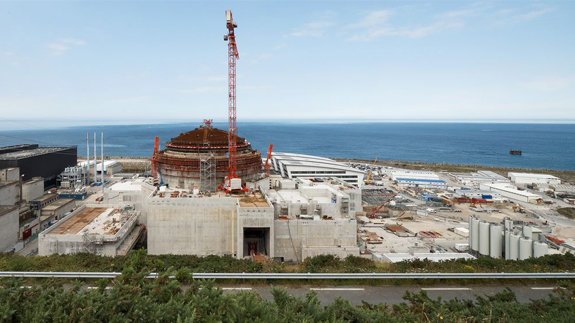 EDF’s new-generation nuclear reactor being built in France has been delayed again.

The French state-owned company said the project in Flamanville, Normandy won’t be up and running until 2018.

The announcement was part of EDF’s new roadmap which aims to “optimise the management of the project”.

The nuclear power plant will have the European Pressurized Reactor (EPR), which is a third-generation reactor with 1,650MW of capacity and is said to be the most advanced in terms of safety and performance.

Commercial start-up of the AREVA-designed EPR has been delayed several times.

In November, EDF said Flamanville would start in 2017.

Jean-Bernard Lévy, Chairman and CEO of EDF said the project “is a priority for EDF and a major challenge for the French nuclear industry and its influence internationally”.

EDF plans to build the same EPR at the Hinkley Point C nuclear power plant in the UK.

Mr Lévy added: “All of the experience gained at Flamanville will be invaluable for other EPR projects and for Hinkley Point C in particular. I have total confidence in the success of the Hinkley Point project, which is based on a realistic estimate of costs and timetable. We are drawing the lessons from Flamanville to apply them to Hinkley Point C and that project has clear oversight and controls in place.”

The company said all parties “are working so that a final investment decision can be taken as soon as possible”.