New UK energy policies are making it difficult for onshore wind developers to attract investment. A new survey highlights the sector’s concern that banks have “become reluctant” to finance projects since the […] 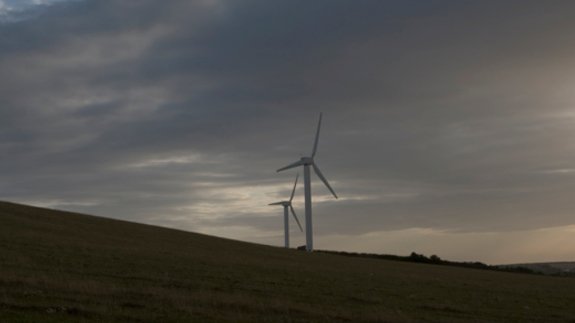 A new survey highlights the sector’s concern that banks have “become reluctant” to finance projects since the UK Government decided to scrap subsidies for onshore wind from April 2016.

More than half of lenders said they weren’t prepared to invest in onshore wind projects at least until the UK Energy Bill had received Royal Assent, which is not expected until next year.

Michael Rieley, Senior Policy Manager at Scottish Renewables, which published the research carried out by EY said: “With the decision to end support a year earlier than planned, around 2GW of onshore wind projects in Scotland have been put at risk. These are projects that could bring around £3 billion of investment and provide enough generation to meet the equivalent electricity demand of 1.2 million Scottish homes.

“If we are to avoid losing the benefits of this scale of development in Scotland, the UK Government must allow those developers that have already made significant progress with their projects to continue them as part of the RO [Renewables Obligation] scheme.”

The government is also proposing to reduce subsidies for solar and biomass projects.