Around 11% of the UK’s electricity needs was provided by wind farms in 2015. That’s 5.8% from onshore wind and 5.2% from offshore turbines, according to new National Grid statistics supplied […] 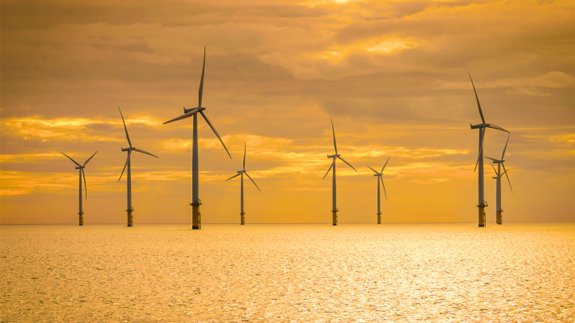 Around 11% of the UK’s electricity needs was provided by wind farms in 2015.

That’s 5.8% from onshore wind and 5.2% from offshore turbines, according to new National Grid statistics supplied to RenewableUK.

It was a record year as the green energy source provided enough electricity to meet the needs of more than 8.2 million homes – more than 30% of households across the country.

From October to December, 13% of the UK’s electricity demand was met by wind, RenewableUK added.

Last month, it supplied 17% of the nation’s power needs and 20% last week.

Gordon Edge, RenewableUK’s Director of Policy said: “This is a great way to start the new year – the wind industry can be proud that it has shattered weekly, monthly, quarterly and annual generation records in 2015.

“It also demonstrates why the government should continue to support wind energy, as we’re delivering on our commitment to keep Britain powered up. We can continue to increase the proportion of the nation’s electricity which we provide as we move away from fossil fuels to clean sources of power.”