The US Supreme Court delivered a major blow to Barack Obama’s plans to limit greenhouse gas emissions from power plants. It has temporarily blocked the Environmental Protection Agency’s (EPA) Clean […] 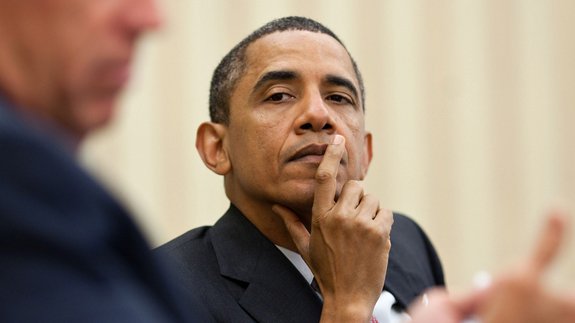 The US Supreme Court delivered a major blow to Barack Obama’s plans to limit greenhouse gas emissions from power plants.

It has temporarily blocked the Environmental Protection Agency’s (EPA) Clean Power Plan, which means the legislation can’t go forward while it is challenged in court by 24 states.

The rules include a target to reduce emissions by 32% by 2030 with carbon reduction goals for each state as well as proposals to boost the use of renewable energy and efficient technologies.

The plan was a key part of the US pledge at the UN climate negotiations in Paris last year.

The White House said it disagrees with the court’s decision but expects the legislation to survive the legal challenge.

Press Secretary Josh Earnest added: “The Clean Power Plan is based on a strong legal and technical foundation, gives states the time and flexibility they need to develop tailored, cost-effective plans to reduce their emissions and will deliver better air quality, improved public health, clean energy investment and jobs across the country and major progress in our efforts to confront the risks posed by climate change.

“We remain confident that we will prevail on the merits. Even while the litigation proceeds, EPA has indicated it will work with states that choose to continue plan development and will prepare the tools those states will need.”

Latest figures reveal renewable energy was the biggest source of new power added to the electricity grids in the US last year.