Energy providers are failing to recognise vulnerable customers. That’s according to a new report, which stated around 33% out of 3,000 people in the country are financially vulnerable and 35% don’t […] 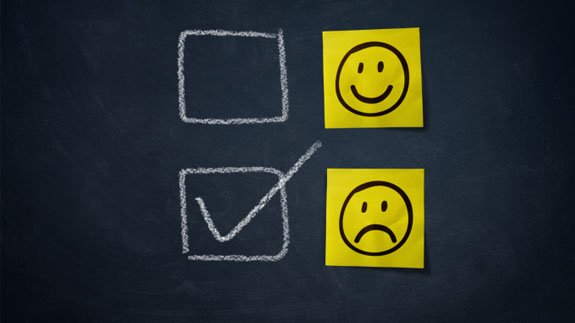 That’s according to a new report, which stated around 33% out of 3,000 people in the country are financially vulnerable and 35% don’t always have sufficient funds to cover their basic needs.

The study from banking specialist Baringa Partners added only 3% of them said they have been identified as financially vulnerable customers by their energy suppliers.

Among those who have talked about their difficulties and have been recognised as a vulnerable customer, only one in three believe their supplier provides specific arrangements and services to meet their needs.

Energy bills is a constant concern for financially vulnerable people as only one in every four can easily understand their bills, the report stated.

It added 20% of customers with prepayment meters said they have self-disconnected their energy for more than 24 hours in the past 12 months due to insufficient funds.

Around 56% say they can’t make their home warm enough because they can’t put enough money in their meter.

Vanessa Clark, Director from Baringa Partners said: “The study shows the critical nature of the issue of vulnerable customers. One in three Brits identify as vulnerable and so service providers need to adapt their approach and products to support these people in need. Through better identifying vulnerable customers and offering competitive tariffs and clear communications, firms can win customer loyalty and get ahead of the competition.”

EnergyUK said energy companies spend hundreds of millions of pounds every year helping low income and vulnerable households, often going above and beyond their regulated obligations”.

A spokeperson added: “This includes taking £140 off the bill for eligible energy customers and running trust funds for those struggling. The industry-run Home Heat Helpline was specifically set up to help those that need it most. We don’t want people to suffer in silence. Call the Helpline on 0800 33 66 99 today.”

Earlier this month E.ON stopped a controversial branded tariff after Ofgem said it would look into alleged claims the firm paid out £6 million to Age UK to promote the more expensive tariff to the elderly.