Smart energy could save UK consumers £8bn a year

Consumers could see savings worth up to £8 billion a year by 2030 by using electricity in a “smart” way. In a new report, the National Infrastructure Commission (NIC) suggests […] 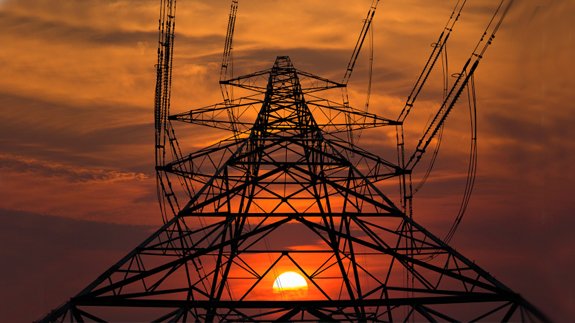 Consumers could see savings worth up to £8 billion a year by 2030 by using electricity in a “smart” way.

In a new report, the National Infrastructure Commission (NIC) suggests a smart power revolution could be delivered around three innovations – interconnection, storage and demand flexibility.

It believes they could also help the UK meet its 2050 carbon targets and secure the nation’s energy supply “for generations”.

The report suggests the nation should pursue additional interconnectors with other European countries where the benefits are most significant.

The NIC believes the UK could become a world leader in electricity storage but government must remove “outdated” barriers and ensure better regulation creates a level playing field between generation and storage.

It believes storage technology will not need subsidies to be attractive to investors as businesses “are already queuing up to invest” and it could help put an end to paying wind farms not to produce power, which cost £90 million last year.

The report found operational flexibility “can significantly reduce” the integration cost of intermittent renewables like solar and wind “to the point where their whole system cost makes them a more attractive expansion option” than carbon capture and storage or nuclear.

However demand flexibility is currently underused in the UK, according to the NIC, as the benefits are not being “properly communicated” to consumers.

It suggests they should be informed and encouraged to be more “flexible” when using power, which could mean fewer new power plants would be needed.

It adds pilot schemes should be implemented on government’s estate while also making future changes to the Capacity Market to cut costs and barriers to entry for demand flexibility.

NIC Chairman Lord Adonis said: “Our existing power stations are closing down and their replacements will be radically different as we decarbonise supply to reduce emissions. This represents an enormous challenge but it also leaves the UK uniquely placed to benefit from three exciting innovations set to transform the global electricity market – interconnection, storage and demand flexibility.

“The UK can lead the world in harnessing these innovations, bringing jobs and investment into the country and cutting bills for consumers. We do not call for new subsidies or significant public spending, but rather a level playing field through fairer regulation and a better managed network to allow these exciting new technologies to compete.”