Energy firm npower has announced it is cutting 2,400 jobs to make cost savings after losing almost 355,000 customers last year. Gas and electricity accounts dropped by around 7% to […] 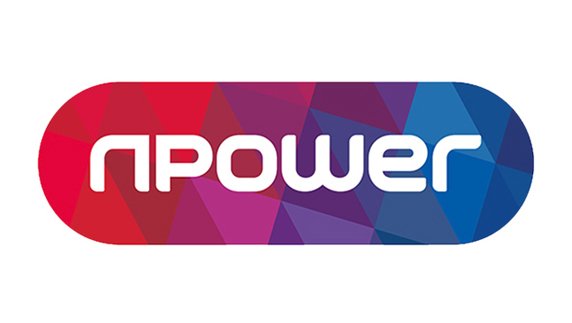 Gas and electricity accounts dropped by around 7% to 4.77 million by the end of 2015 as a result of “over complicated processes” and poor customer service.

However it claims to be seeing improvements, with complaints per 100,000 customers more than halving last year and coming in below the industry average in the fourth quarter.

The Big Six supplier, which is owned by German energy giant RWE, employs around 11,500 people out of which 6,668 work full time.

“There was a high level of competition in both the domestic and business customer markets, reduced sales volumes and the continuing cost of domestic customer service system and process problems that began in 2013,” npower stated.

CEO Paul Coffey believes the problems are “not insurmountable”.

He added: “Over the past few months, we have looked at every part of npower and over the next two years we’re fundamentally changing how the company operates. By 2018, around 2,400 fewer people will support npower overall through a mix of those who work directly and indirectly for npower.

“Energy should be simple for our customers and we have complicated it. Our plan is to create an npower that delivers better service, is more attractive to customers and better prepared for future opportunities – all at lower costs… I regret that, as we simplify and streamline our activities, this will mean inevitable job losses but I am convinced that these steps are critical to protect the thousands of jobs that will remain.”

GMB union said it is “disappointed” to hear the news.

National Officer Eamon O’Hearn added: “The company today failed to clarify where any job losses are likely to occur, meaning that members will go home tonight none the wiser.

“RWE’s German workforce would not be treated in this manner and it is fuelling concerns that this announcement was leaked to satisfy city traders without any thought for the impact on the morale of dedicated members. GMB hopes that this is not the case and believes the company now has an uphill battle to ensure that this perception isn’t a reality.”

In December, npower was ordered to pay £26 million by Ofgem for sending out inaccurate bills and failing to treat customers fairly.