British Gas has revealed proposals to cut 684 jobs in the UK. Under the plan, which is subject to consultation, office-based roles would be reduced and its Oldbury office would […] 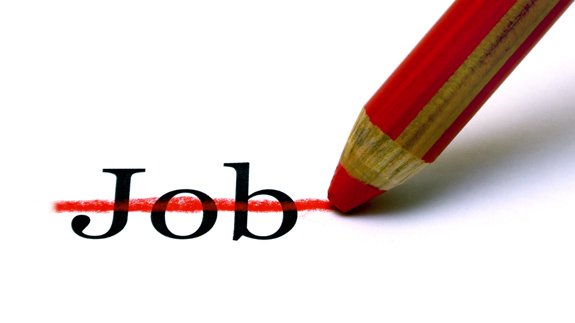 British Gas has revealed proposals to cut 684 jobs in the UK.

Under the plan, which is subject to consultation, office-based roles would be reduced and its Oldbury office would be closed.

The Big Six supplier said it is “part of the company’s plans to consolidate its operations on fewer sites”.

It will discuss the proposals and seek views of employees and their representatives over the next 45 days.

Claire Miles, Managing Director of Customer Operations, said: “Since last summer British Gas has been implementing a strategy to improve service and reduce costs, to ensure we can price competitively. We must also respond to the changing needs of our customers and they increasingly want to contact us online.

“For these reasons we are planning to consolidate our activity on fewer sites and we have made the difficult decision to propose closing our Oldbury office and call centre.”

Earlier this week British Gas owner Centrica confirmed a total of 3,000 jobs would be reduced this year.

The GMB union said the latest announcement “has come completely out of the blue” and will be “devastating” for the workforce and local community.

National Secretary Brian Strutton added: “[It] is further evidence of the way British Gas now sees staff as pawns to be sacrificed when it suits.

“The Oldbury office has been performing well, the staff there have been delivering everything asked of them and more, yet all the while the company’s top brass on their multi-million pound pay packages have been harbouring secret plans to shut them down.”