The House of Lords has overthrown the government’s decision to scrap the zero carbon homes standard. They voted in the final report stage of the Housing and Planning Bill this […] 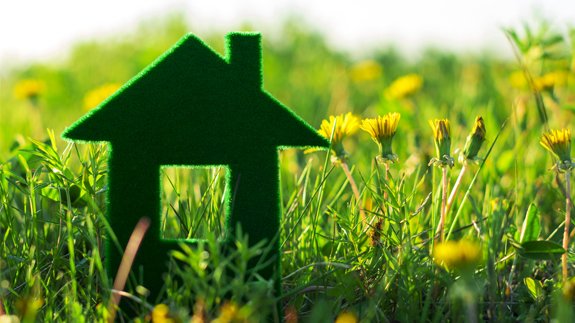 The House of Lords has overthrown the government’s decision to scrap the zero carbon homes standard.

They voted in the final report stage of the Housing and Planning Bill this week.

The policy, which was scrapped by the UK Government last year, proposes all new homes built in England from April 2018 to be zero carbon.

The bill stated: “The Secretary of State must within one year of the passing of this Act make regulations under section 1(1) of the Building Act 1984 (power to make building regulations) for the purpose of ensuring that all new homes in England built from 1 April 2018 achieve the carbon compliance standard.”

It will now return to the House of Commons where amendments including the zero carbon one will be debated by MPs. They could either agree, disagree or propose alternative changes.

The news has been welcomed by the UK Green Building Council.

CEO Julie Hirigoyen said: “During the 10 years prior to July 2015, the leading players spanning the house building industry – developers, product manufacturers, contractors and engineers – got behind Zero Carbon Homes, investing heavily and innovating to make it a reality. The unexpected and unwanted scrapping of the policy made a mockery of the government’s green credentials and demonstrated complete disdain for the quality of the nation’s new homes and the industry’s investment.

“Having supported the Paris climate agreement with much fanfare, cutting carbon from new homes and buildings will be vital to achieving our commitments. Re-introducing the zero carbon homes standard would be a clear next step on this journey, and would provide the certainty the industry needs to continue investing in new skills and technologies.”

The government however said it is already building “some of the most energy efficient homes in the world”.

A spokesperson from the Department for Communities and Local Government (DCLG) added: “Our current standards are tough and already have the full support of the industry.

“Our aim is to speed up house building and not add extra costs and bureaucracy. We do not need extra legislation as existing legislation is already in place to allow energy performance standards to be set in Building Regulations.”

A committee of MPs have urged the government to reinstate the zero carbon homes policy to help consumers save money on their energy bills.

A hub which was established to take operational responsibility for achieving the government’s target of delivering zero carbon homes in England closed last month.