The head of the UK’s competition watchdog is stepping down to join the Department of Energy and Climate Change (DECC). Alex Chisholm led the creation of the Competition and Markets […] 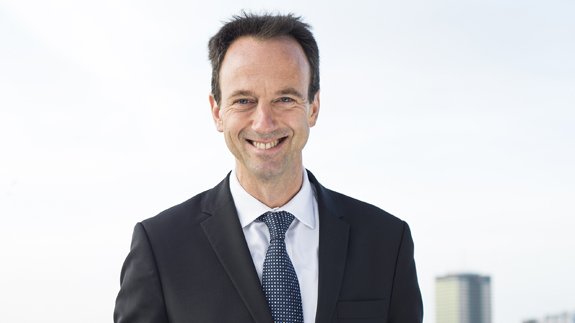 The head of the UK’s competition watchdog is stepping down to join the Department of Energy and Climate Change (DECC).

Alex Chisholm led the creation of the Competition and Markets Authority (CMA) three years ago and has been Chief Executive since it became fully operational in April 2014.

He will leave the CMA on 3rd July and join DECC as Permanent Secretary after Stephen Lovegrove moves to the Ministry of Defence.

Energy Secretary Amber Rudd said: “This is an important time for DECC as we work to deliver the secure, affordable and clean energy our families and businesses can rely on now and in the future. Alex’s leadership will be vital as we continue our drive to improve the energy market, reduce people’s bills and build an energy infrastructure fit for the 21st century.”

Mr Chisholm added: “I am proud of what we have achieved together in securing important outcomes for consumers and the economy, from stepping up enforcement, to handling complex mergers and regulatory appeals and conducting investigations in two of the biggest markets in our economy, banking and energy – the latter something I will of course still be heavily involved with in my new role.”

The Department for Business, Innovation and Skills (BIS) will run an open recruitment campaign for the new CMA Chief Executive.

In the interim, Andrea Coscelli, CMA Executive Director of Markets and Mergers, will step up to CEO with immediate effect after Mr Chisholm’s departure.