Four in every five Conservative MPs and Councillors support the Swansea Bay Tidal Lagoon project. That’s according to a survey which questioned 303 Councillors and 150 MPs, out of which […] 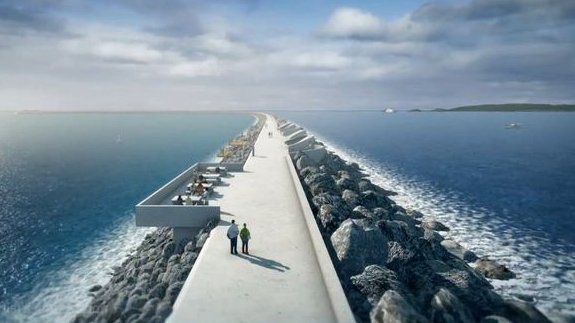 That’s according to a survey which questioned 303 Councillors and 150 MPs, out of which 61 were Conservatives.

The proposed £1 billion Swansea Bay is expected to generate around 500GWh of electricity every year – enough to power almost 120,000 homes.

The ComRes survey revealed a total of 83% MPs and 84% Councillors believe the project will deliver the top priorities of securing long term and reliable power.

They also stated the tidal project’s environmental impacts are manageable and its supply chain opportunities are high.

They also believe the costs of the project on today’s energy consumer would be relatively small.

Gower MP Byron Davies said: “This research supports what I have witnessed first hand in Westminster and that is the Swansea Bay Tidal Lagoon Project has a strong base of support amongst Conservative MPs.

“There is a genuine cross-party consensus building on the potential of tidal lagoon technology and I look forward to continuing these cross party efforts in support of this project in the near future.”

A Chinese firm has signed a £300 million contract for the project.