SSE reports a fall in profits

SSE has reported a fall in pre-tax profits to £1.5 million. That’s down 3.3% in the year up until the end of March, the firm stated. The Big Six supplier […] 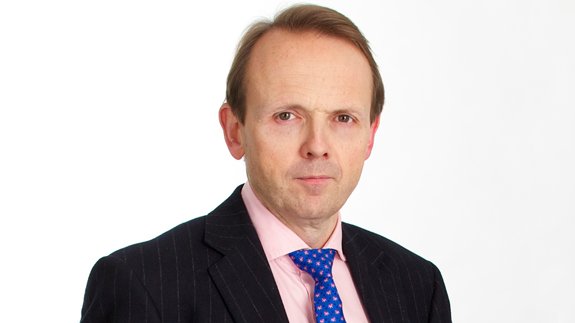 SSE has reported a fall in pre-tax profits to £1.5 million.

That’s down 3.3% in the year up until the end of March, the firm stated.

The Big Six supplier added that’s due to lower gas prices, mild weather and a new regulatory price control which have led to a reduction in profits in three of its divisions.

The energy firm’s retail profits fell by 0.4% to £455.2 million following an expected reduction in business services as well as lower profits from household energy supply due to reduced customer accounts.

SSE said its contribution to UK Gross Domestic Product in 2015/16 totalled just under £8.9 billion, taking the total for the last five years to over £45 billion.

Alistair Phillips-Davies, CEO of SSE added although it’s been a “challenging year”, the company plans to invest up to £6 billion by 2020 to support the “much needed transformation of the UK’s electricity and gas infrastructure”.

He stated: “The operating environment presented a number of complex issues, including the impact of low wholesale gas prices and intense retail market competition. Some of the mist is beginning to clear around the legislative, political and regulatory environment and SSE will continue to invest for the future.”

In January SSE cut its prices by 5.3%, its third gas price cut in two years meaning costs for the average customer are now 12% or £78 lower than 2013 levels, SSE claimed.

However according to new research, energy consumers supplied by the Big Six are still paying £4 billion more for their gas and electricity.

Figures released by Energy UK last week revealed there have been more than 1.5 million energy switches this year so far.