The UK’s low carbon and renewable energy (LCRE) economy generated £46.2 billion in 2014. Final estimates from the Office for National Statistics (ONS) reveal around 96,500 businesses in the UK […] 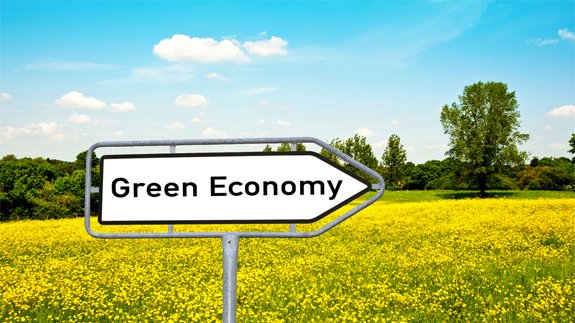 Final estimates from the Office for National Statistics (ONS) reveal around 96,500 businesses in the UK operated in the LCRE sector, employing 238,500 full-time workers.

The majority of businesses were in the construction industry, which generated £12.4 billion and employed 96,500 people.

The figures are based on a sample of 41,483 businesses assessed by the ONS, with initial estimates published in December last year.

In Scotland, 5.2% of businesses operated in the LCRE economy during the same period.

Last month the ONS also revealed the UK’s nuclear sector generated a turnover of £3.5 billion while the UK onshore wind industry was worth £2.8 billion in 2014 .