The Mayor of Bristol has approved a funding worth £5 million to build a low carbon heating network across the city. The new infrastructure is part of the Council’s plans […] 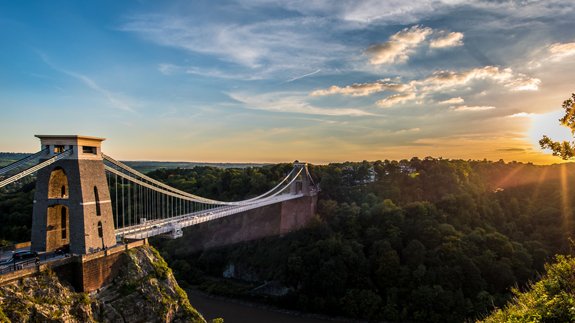 The Mayor of Bristol has approved a funding worth £5 million to build a low carbon heating network across the city.

The new infrastructure is part of the Council’s plans to be carbon neutral by 2050.

The project will suplly clean heat to buildings across the region through a network of underground pipes connected to a number of energy centres including biomass boilers and gas combined heat and power (CHP) plants.

The network will be built in different phases, first the CHP plants will run on gas and as the city moves to carbon neutrality over time, they will be replaced by renewable alternatives.

The aim is to reduce carbon emissions, increase the city’s resilience to fluctuating energy prices and cut its reliance on gas.

Marvin Rees, Mayor of Bristol said: “One of my campaign promises was to put Bristol on course to run entirely on renewable energy by 2050. Without a city-wide heat network this target will not be possible, particularly in a city with a historic centre, where solar and wind technologies are not always an option for technical or financial reasons.

“This is a major infrastructure project that will connect parts of the city over a number of years and which will deliver substantial benefits to the environment, residents and businesses in Bristol. In the meantime, we are already delivering low carbon, stable and fairly priced heat to council tenants, many of whom are currently living in fuel poverty, which is a cause that’s very close to my heart.”