The government’s decision to cancel competition for carbon capture and storage may increase the cost of meeting the country’s 2050 carbon targets by an eye watering £30bn. That’s according to […] 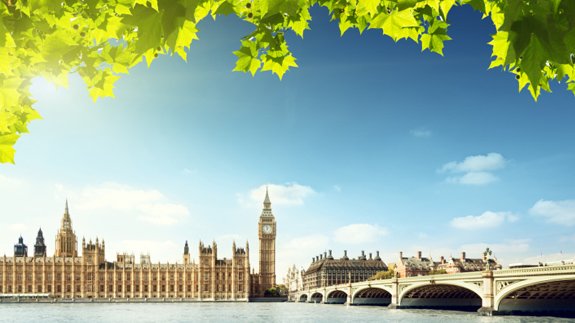 The government’s decision to cancel competition for carbon capture and storage may increase the cost of meeting the country’s 2050 carbon targets by an eye watering £30bn.

That’s according to a report by National Audit Office (NAO) commissioned by the Environmental Audit Committee, which added it could also delay the deployment of the technology until 2030.

In the last Spending Review, the Treasury decided to scrap CCS competition.

NAO’s ‘Sustainability in the Spending Review’ report revealed that DECC advised Treasury that without large scale deployment of CCS, cost of decarbonising the country would be more expensive.

Environmental Audit Committee Chair Mary Creagh MP said: “The last minute cancellation of support for carbon capture and storage may have delayed the roll out of this crucial technology for a decade or more. CCS is essential to meet our 2050 climate change targets.

“It is critical that government establish a new strategy for supporting large scale deployment of CCS, as without it, the eventual bill for cutting our carbon emissions could be up to £30 billion more.”

NAO believes Treasury did not make the most of the opportunity to encourage departments to work on environmental issues.

However it also said there was clear improvement from Treasury in the coordination of consideration of environmental issues across government, compared to the 2010 spending review.

Mrs Creagh added: “There is a gap between our stated ambitions on climate change and the policies and spending the government is bringing forward to get us there. According to the government’s own calculations we are on track to miss our carbon budgets in the 2020s by 10%, yet the Spending Review took us no closer to closing that gap.”

Reacting to the report, David Clarke, the CEO of the Energy Technologies Institute said:  “A system that does not include CCS doubles the cost of meeting UK energy and climate change targets, with substantial increases in system costs appearing from 2020 onwards.

“Our latest research published earlier this year shows that there are no technical barriers to CO2 storage offshore in the UK and coordinated, collocated shared infrastructure together with the deployment of existing technologies can reduce initial ‘demonstration’ costs by up to 45%.”