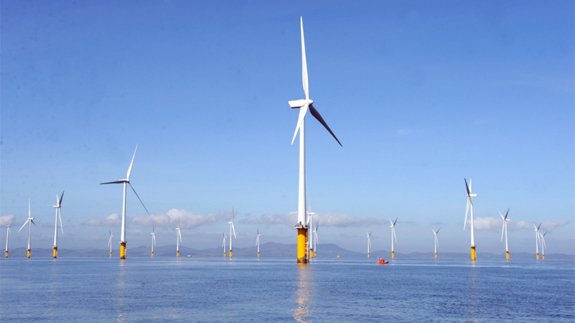 In June, the company got the approval from its shareholders for its plans to separate its hydro, natural gas and coal plants as well as global energy trading operations into Uniper.

Johannes Teyssen, E.ON CEO said: “The developments on the energy market demonstrate unambiguously that E.ON chose precisely the right strategy; namely, to seize opportunities in the new energy world. Customers want innovative, renewable and digital energy solutions and that’s exactly what they’ll get from us.

“From today’s perspective, nothing more stands in the way of Uniper’s stock-marketing listing and thus the successful completion of the spinoff. Our networks are the internet of the energy transformation. They are what ensures that customers can optimize their own energy supply.”