Energy bills could increase by 53% when cheap deal ends

Householders could see an increase of up to 53% when their cheap fixed energy deals end. That’s because energy suppliers switch them automatically to a standard variable tariff (SVT) which […] 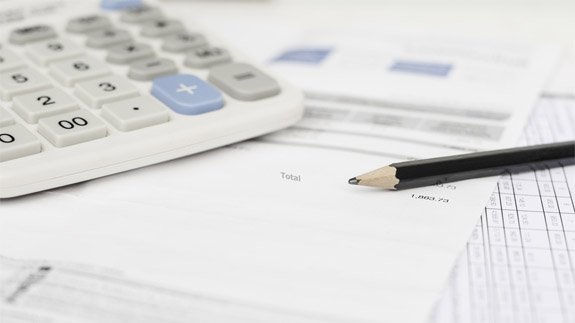 Householders could see an increase of up to 53% when their cheap fixed energy deals end.

That’s because energy suppliers switch them automatically to a standard variable tariff (SVT) which can raise their bills by up to £350 per year, according to a report by Octopus Energy.

The report highlighted that customers don’t receive clear information from their suppliers and they are forced to switch every year to get a better deal.

It made an analysis of tariffs in the Eastern energy region and identified the best one-year fixed price deal each company offered during the past six months and the latest SVT each company charged.

After 12 months, the analysis showed four of the top five deals were from the big six major suppliers but for those who do not switch after a year, the picture changes after their deals expire because customers then start paying at companies’ SVT rates.

It added after 15 months none of the Big Six suppliers provided the best overall deal.

Commenting on the report, Lawrence Slade, Chief Executive at Energy UK said: “A customer is informed by suppliers when their agreement is coming to an end. If a customer does not act on this, they will automatically be put on the cheapest standard variable tariff.

“It is important for customers to shop around for the best deal for them especially before their contract ends. The market is as competitive as it has ever been with over 40 suppliers offering many deals under £900.

“So far in 2016, three million consumers have switched energy supplier. And a new industry wide initiative – the Energy Switch Guarantee – launched in June has given confidence for customers to switch easily, speedily and hassle-free.”