A total of 65,791 people are currently working in the nuclear industry in the UK. That’s an increase of more than 2,000 people compared to last year, according to new […] 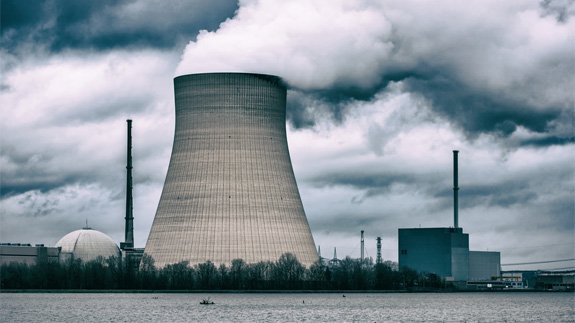 A total of 65,791 people are currently working in the nuclear industry in the UK.

That’s an increase of more than 2,000 people compared to last year, according to new figures released by the Nuclear Industry Association (NIA).

It also revealed more than one fifth of all employees are female, almost 2,000 are on an apprenticeship programme and more than 1,000 are part of a graduate scheme.

The North West is the region which has the largest number of workers in the sector, employing more than 28,000 people, followed by the South West with more than 7,400 people. 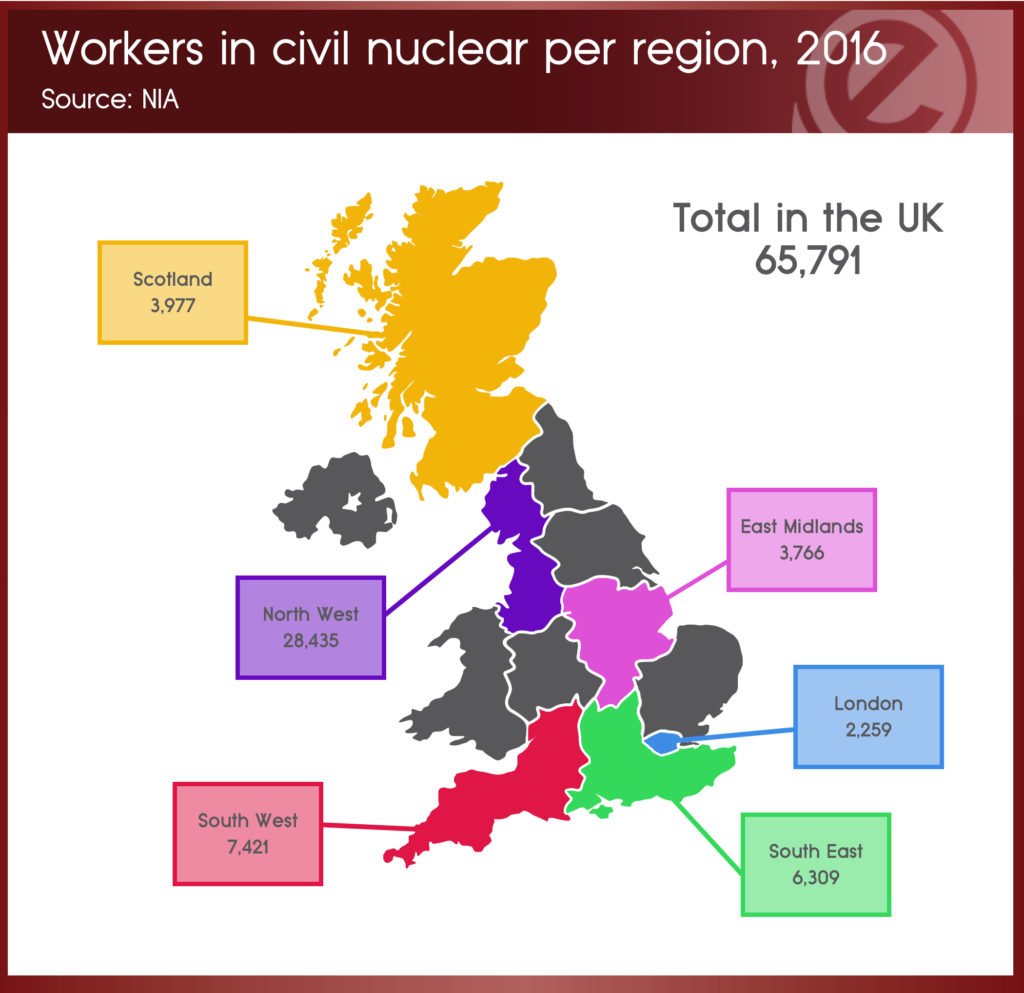 The NIA’s figures follows the government’s decision to delay Hinkley and rumours of a possible investment by a South Korean firm in a nuclear plant in Cumbria.

Tom Greatrex, NIA Chief Executive said: “The nuclear sector has been a major employer in the UK since the 1950s… The figures published today show why reliable, low carbon nuclear power is an important part of that strategy.

“Some of these jobs are in preparation for and part of the UK’s new build programme which will secure the reliable low carbon power needed to replace retiring power stations over the next decade. Many further jobs will be created in the new build programme, with at least 40,000 more likely as three projects including Hinkley Point C, Wylfa Newydd and Moorside are developed – creating more opportunities for young people, skilled engineers and workers looking to find a new challenge.”