Four wave energy developers are to be awarded a total of £2 million of funding. Wave Energy Scotland (WES) is supporting the design, modelling and testing of new technologies being […] 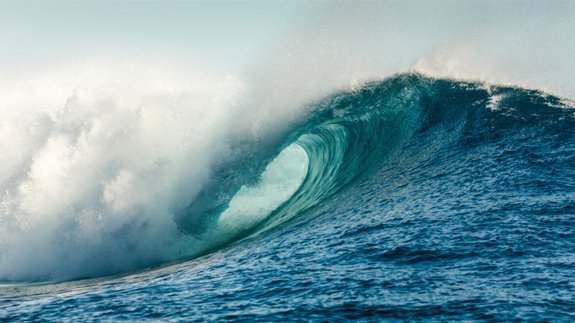 Four wave energy developers are to be awarded a total of £2 million of funding.

It selected the four projects as the most promising of eight contractor applications in the first stage of its Power Take Off (PTO) programme, which focuses on solutions to turn the movement of wave energy converters to electricity.

The four chosen developers will now progress to the second stage of the programme, which is expected to be completed in the coming year.

WES has invested £11.8 million in 39 wave energy technology projects in under two years.

Paul Wheelhouse, Minister for Business, Innovation and Energy, said: “Wave energy has great potential to contribute to Scotland’s energy supply and that of the UK and EU.

“If we are able to harness this important energy resource, there are great opportunities to generate exports to the rest of the world. Wave Energy Scotland facilitates collaborative working between innovative industries here in Scotland and elsewhere to improve the performance and efficiency of wave energy systems.”