The increase in global nuclear capacity to 383GW last year was driven primarily by Asia. That’s according to the US Energy Information Administration (EIA), which states 31 nations currently have […] 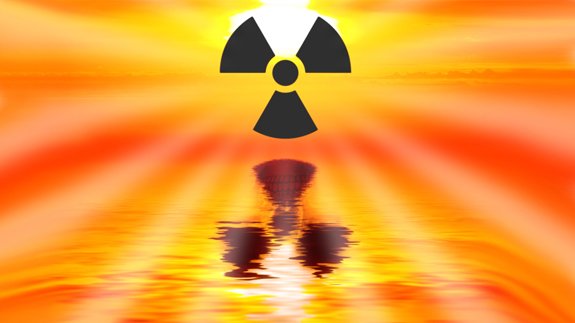 The increase in global nuclear capacity to 383GW last year was driven primarily by Asia.

That’s according to the US Energy Information Administration (EIA), which states 31 nations currently have nuclear power programmes, totalling 441 operating reactors.

An additional 60 reactors are under construction in 15 countries, adding 59GW of electricity generating capacity over the next decade.

Plans to add another 90 reactors with 76GW of capacity have also been formally transmitted to the International Atomic Energy Agency (IAEA) by eight nations, the EIA adds.

Its report states nuclear capacity in Asia quadrupled between 1980 and 2010, led primarily by South Korea, Japan and India.

More recently, growth in nuclear capacity in Asia had been led by China where capacity has nearly quadrupled in the last 10 years. The nation accounted for 18GW of the 22GW added globally between 2009 and 2015.

Out of the 61 reactors currently under construction worldwide, 20 are in China and the country has also formally told the IAEA it plans to build another 20 reactors, the report adds.

In the UK, the government recently gave the go-ahead to build the £18 billion Hinkley Point C nuclear plant in Somerset.