Energy consultancy Inenco Group has appointed Gary Stokes as its new CEO. He replaces interim head Patrick Macdonald, who will remain on the board and move to the role of […] 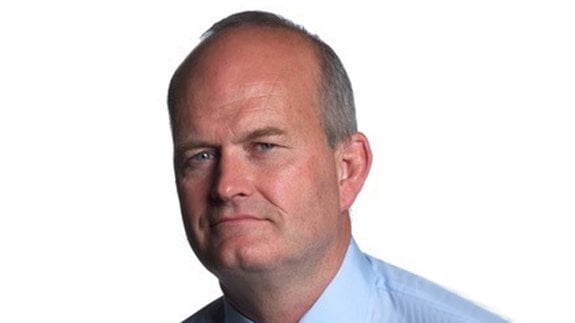 He replaces interim head Patrick Macdonald, who will remain on the board and move to the role of Chairman, following Michael Abbott’s resignation.

Mr Stokes previously held the position of CEO of Atex Group, a global developer of enterprise systems, Regenersis and LINPAC.

He said: “I’m excited about the opportunity to build on Inenco’s existing capabilities and continue its growth by providing best in class business energy solutions.”