Engineering group Doosan Babcock has announced it will cut 470 jobs in the UK. The company, which provides services to the energy, pharmaceutical and petrochemical sectors, said the majority of them […] 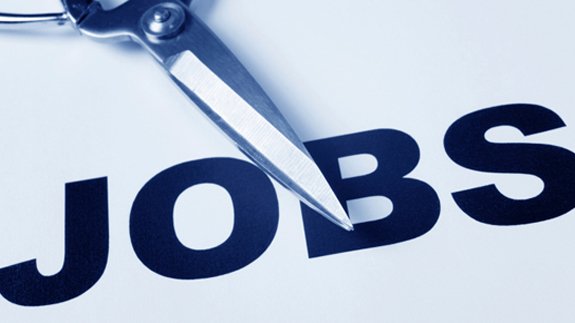 Engineering group Doosan Babcock has announced it will cut 470 jobs in the UK.

The company, which provides services to the energy, pharmaceutical and petrochemical sectors, said the majority of them will be in Scotland.

It added 270 positions are at risk at the company’s base in Renfrewshire, including 140 roles at its machining and assembly facility and 130 management and back-office support roles.

A total of 800 staff are employed there.

In addition to those, jobs in Crawley, West Sussex, Gateshead and Tipton are also at risk.

Chief Executive Andrew Hunt said: “Over the last year we have worked hard to rebalance the business, adapting to changing market dynamics and reacting to industry requirements for a low carbon future. Unfortunately, we foresee long term downturn in certain market sectors which mean the current position is unsustainable.

“It is with much regret that we now have to enter into the statutory consultation period on redundancies.”

GMB union said the announcement “is another crushing blow for British manufacturing, which has already seen 385,500 jobs lost since 2007”.

Phil Whitehurst, GMB National Officer said: “What is so tragic about these job cuts is that Doosan Babcock have the capacity and specialist technology needed to forge a path in the heavily in demand energy from waste (EfW) and biomass power business in the UK. But the fact their investment team didn’t have the confidence to do so is down to a shocking disparity in the tendering process between UK and non-UK companies in the new build energy construction sector.

“It’s a sad indictment that none UK companies are dominating the market, manufacturing key project components in smaller economies in Eastern Europe and then utilising and exploiting posted workers to construct them in the UK.”