ExxonMobil expects oil will remain as the world’s primary energy by 2040. In its latest “Outlook for Energy: Journey to 2040”, it stated oil will meet 32% of global demand […] 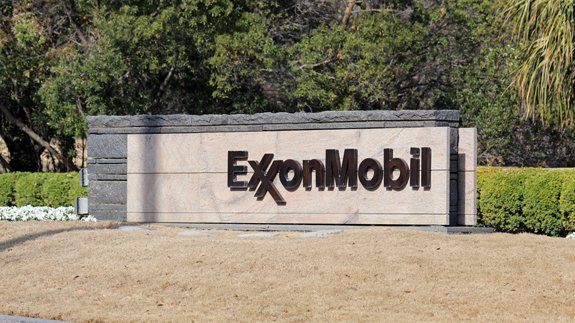 ExxonMobil expects oil will remain as the world’s primary energy by 2040.

In its latest “Outlook for Energy: Journey to 2040”, it stated oil will meet 32% of global demand during the same period.

The oil giant added transport energy demand will grow by 25%, supporting the domination of oil during this period.

The firm expects global energy demand to increase by 25% due to a global population growth of nearly 2 billion, a doubling of worldwide economic output and rapid expansion of the middle class in emerging economies.

India and China will account for 45% of all demand growth.

Natural gas is expected to surpass coal and fulfill 25% of all demand while nuclear and renewables are forecast to grow by 50% reaching almost 25% of global consumption in the next 24 years.

As a result, greenhouse gas emissions will increase by 10% peaking in 2030 and from then, start declining, the report stated.