The government has published its response on changes to the operation of accreditation schemes for energy assessors, including detecting and preventing fraud. The Department for Communities and Local Government (DCLG) […] 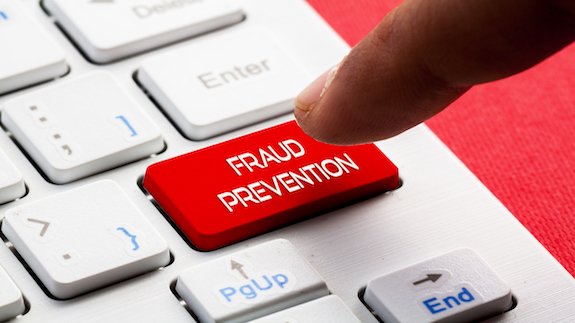 The government has published its response on changes to the operation of accreditation schemes for energy assessors, including detecting and preventing fraud.

The Department for Communities and Local Government (DCLG) is responsible for implementing the requirements of the Energy Performance of Buildings Directive in England and Wales.

There are currently seven schemes that oversee the work of around 15,000 accredited energy assessors who produce energy certificates for domestic, public and commercial buildings and air conditioning inspection reports for systems with an output of more than 12kW.

In May last year, the government launched a consultation on changes to the ways these schemes operate, aimed at improving quality assurance, tackling bad practice and detecting and preventing fraud.

After considering the responses, the DCLG said it plans to update the Scheme Operating Requirement to include clearer rules about when it is both proportionate and reasonable for accreditation schemes to strike off energy assessors, “in cases of persistent or serious misconduct or malpractice”.

It will also extend the access that accreditation schemes have to data stored on the Energy Performance of Buildings Register and introduce a requirement for schemes to share data with regulatory bodies such as Ofgem and Action Fraud in cases where potentially fraudulent activity has been identified.

The DCLG said it is minded to work with industry and the operator of the Energy Performance of Buildings Register to introduce a system of unique energy assessor identification numbers but won’t be introducing a limit on the number of schemes an energy assessor can be a member of at any given time.

It aims to enact these changes over the coming months.