The Irish Parliament has voted in support of a first-of-its-kind fossil fuel divestment legislation. The Bill, which was supported by 90 votes to 53, will now go to the next […] 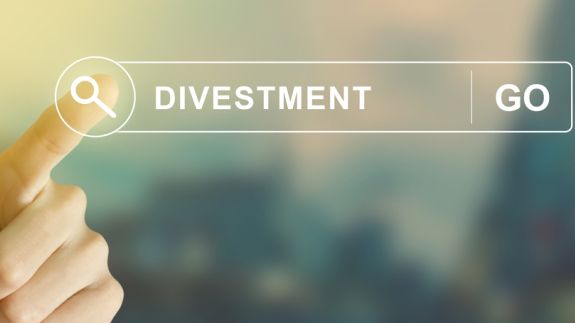 The Irish Parliament has voted in support of a first-of-its-kind fossil fuel divestment legislation.

The Bill, which was supported by 90 votes to 53, will now go to the next stage of the legislative process, which is the Committee Stage.

It calls for the withdrawal of investments of the Ireland Strategic Investment Fund (ISIF) from fossil fuel companies and ban future investments in the industry.

That means Ireland has the opportunity to become the first country in the world to fully divest its sovereign wealth fund, worth more than €8 billion (£6.8bn), from coal, oil and gas.

The news has been celebrated by campaigners and many people across Ireland.

Éamonn Meehan from Irish charity Trócaire said: “With a climate-sceptic recently inaugurated into the White House, this move by elected representatives in Ireland will send out a powerful message. The Irish political system is now finally acknowledging what the overwhelming majority of people already know: That to have a fighting chance to combat catastrophic climate change we must phase out fossil fuels and stop the growth of the industry that is driving this crisis.”

Green Party Leader Eamon Ryan TD added: “The maths is beyond doubt. It is based on simple and clear physics. We have to leave four fifths of known fossil fuel reserves in the ground. That is what we are acknowledging and legislating for here today.

“We are glad the bill has progressed to Committee Stage but there is a long way to go before it becomes law. We look forward to being part of that process as it passes through the Oireachtas. There is a huge opportunity as a result of this bill to switch the money invested by the ISIF away from polluting fossil fuel industries and into clean energy investments. The Government needs to recognise the economic opportunities of going green and massively ramp up their ambition.”