Subsea companies in Britain expect to increase overseas activity in the next 12 months. According to a new survey by Subsea UK, 27% firms predict exports to rise by 50% […] 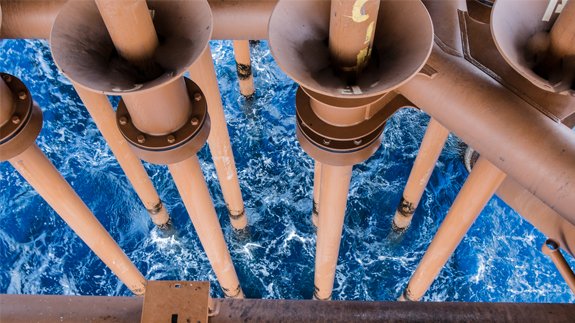 Subsea companies in Britain expect to increase overseas activity in the next 12 months.

According to a new survey by Subsea UK, 27% firms predict exports to rise by 50% or more this year.

More than half (56%) of the 300 member companies surveyed expect overseas sales to increase between 1% and 49%. Around 17% however are not expecting any increase in export revenues.

Nearly half (49%) of firms believe Brexit will have no impact on their plans.

Export sales are said to currently account for more than half of the annual turnover of 32% of respondents.

The majority of sales are related to oil and gas but 58% of firms are also exporting to the renewables industry – 33% in offshore wind and 19% in tidal.

A quarter of those questioned export to the defence sector, 22% to subsea mining and 18% to ocean science.

Neil Gordon, Chief Executive of Subsea UK said: “The subsea industry remains a British export success story. These findings underline the global demand for UK subsea engineering, technology and services and the fact that our enterprising companies are increasing their export efforts in a bid to reduce the reliance on the mature North Sea. It is no surprise that the majority of growth will come from diversification, both into other sectors and other geographies.

“However, companies must strive to maintain their market share in the North Sea where the focus on subsea tie-backs, squeezing more out of older assets and late life extension presents opportunities for subsea.”