Energy supplier npower has announced it is increasing prices for householders by 9.8%. That would add £109 to the average dual fuel annual energy bill, increasing it to £1,188. It […] 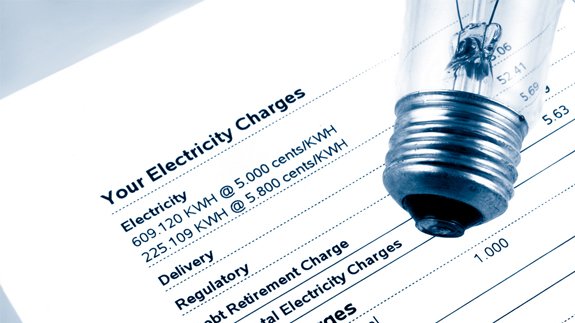 Energy supplier npower has announced it is increasing prices for householders by 9.8%.

The new charges will come into effect on 16th March and will impact around 50% – or 1.4 million – of npower’s customers. The other half will not be impacted as they are in fixed contracts or are prepayment customers.

The price rise is said to be the first in three years. It includes a change to npower’s standing charge of £55 for electricity.

npower blamed wholesale energy prices and rises in the cost of delivering government policies, such as smart metering, renewables obligation and the capacity market for the increase.

The Big Six supplier is also offering existing standard customers a four-year fixed tariff at 4.8% discount with no exit fee.

The announcement comes after three other suppliers – British Gas, E.ON and SSE – also announced they would freeze prices until the end of March.

EDF cut its gas prices by 5.2% last month but said it would raise electricity prices by 8.4% from 1st March.

Simon Stacey, Managing Director for Domestic Markets at npower said: “This is a hugely difficult decision and we’ve delayed the date this takes effect until after the coldest months of the year. We’ve also made sure that our most vulnerable customers won’t see any impact until May.”

According to Ofgem, consumers could save as much as £261 on energy bills without switching suppliers.

Energy suppliers will be required to take part in trials this summer to help customers get the best deal.