The government’s smart meter rollout could cost £1 billion more than previously predicted, taking the total cost to £12 billion. That’s according to new research from the Big Deal and […] 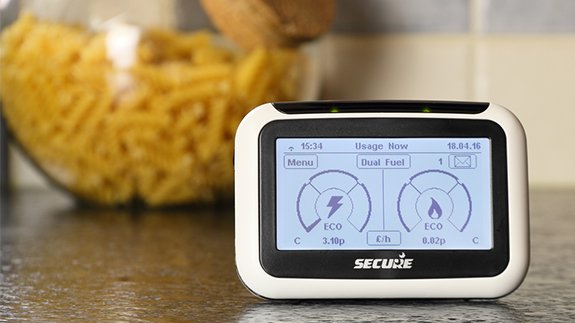 That’s according to new research from the Big Deal and ITV.

Smart meters, which will be rolled out in 52 homes and businesses by 2020, replace traditional gas and electricity meters and send readings directly to energy suppliers, bringing an end to estimated bills.

Consumers should also receive an in-home display, which shows how much gas and electricity is being used in near real time. 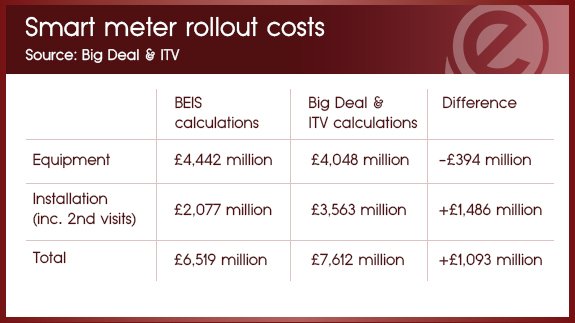 It believes the two main reasons for the overspend are:

It also found consumers are currently facing issues such as the smart meters not communicating with the energy supplier correctly and in-home displays not working properly, therefore not receiving information from the meters.

Edward Molyneux, Head of Research for consumer collective TheBigDeal.com, said: “Smart meters are good in principle but it’s an open secret across the industry that the rollout is running behind schedule and over budget. The price is paid by consumers as suppliers will inevitably end up passing the cost on in higher bills.”

BEIS told ELN it doesn’t recognise the £1 billion figure as the research does not take into account the benefits of having smart meters. it adds the rollout is expected to provide a net bill saving of £300 million in 2020 across all households, rising to £1.2 billion a year in 2030.

Energy and Industry Minister Jesse Norman said: “Smart meters are a vital upgrade to Britain’s energy system. The technology offers consumers a modern service that puts them in control, helps them to save money and use less energy with up to date information on their energy as they use it.”

Research from Smart Energy GB found a majority of Brits back the smart meter rollout and would recommend the technology to family and friends.