The chairman of Toshiba has resigned from his post after the Japanese company reported a net loss of ¥390 billion (£2.7bn) in the year to March 2017. The losses are […] 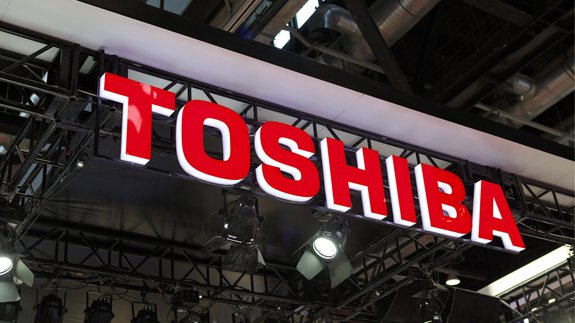 The chairman of Toshiba has resigned from his post after the Japanese company reported a net loss of ¥390 billion (£2.7bn) in the year to March 2017.

The losses are said to be linked to a deal done by its US subsidiary Westinghouse Electric, when it bought a nuclear construction and services business from Chicago Bridge & Iron (CB&I) in 2015.

Toshiba stated: “Shigenori Shiga is resigning to take management responsibility for the loss on goodwill and impairment cost to be recorded in relation to Westinghouse’s acquisition of CB&I Stone and Webster from the Chicago Bridge & Iron Company.”

The company has a 60% stake in NuGen, a joint venture with France’s ENGIE, which has the contract to build a new nuclear power plant in Cumbria in the UK.

The plant in Moorside is expected to provide as much as 7% of the nation’s energy needs.

In a statement to ELN, Toshiba said: “Regarding the NuGen project, while Toshiba is committed to invest in the project until the Final Investment Decision, we will subsequently seek to sell our shares to new investor(s). This has been our position from the start. Toshiba will consider participating in the project without taking on any risk from carrying out actual construction work.

“Further on, Toshiba will become a company mainly as the business portfolio of supporting the society and industry such as energy, transportation and trains, building solutions. We need to ensure the necessary resource for business growth,and a sound financial basis for these business areas.”