Liquefied Natural Gas (LNG) demand reached 265 million tonnes (MT) in 2016. That’s according to Shell’s new LNG outlook, which says this volume is enough to supply power to around 500 million homes a year. The […] 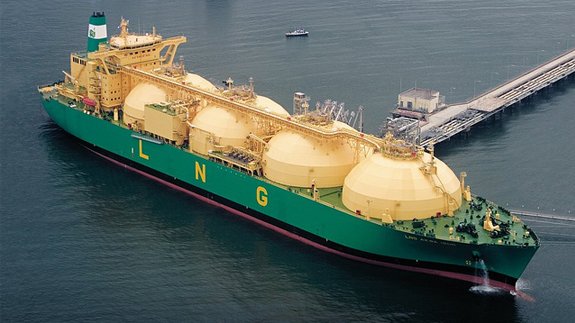 That’s according to Shell’s new LNG outlook, which says this volume is enough to supply power to around 500 million homes a year.

Instead, demand kept pace with supply as a rising need for the fuel in Asia and the Middle East absorbed the increase in supply from Australia.

China and India were two of the fastest growing buyers, boosting their LNG imports to 27MT and to 20MT respectively.

Total global LNG demand increased following the addition of six new importing countries since 2015 (Colombia, Egypt, Jamaica, Jordan, Pakistan and Poland), bringing the number of LNG importers up from around 10 at the start of the century to 35.

The report shows despite flexibility in developing new demand, there has actually been a decrease in final investment decisions for new supply.

Shell believes this will need to change if growing demand in the future is to be met, most of which is set to come from Asia in the years following 2020.

Predictions elsewhere suggest LNG oversupply will last into the mid-2020s.