Work has begun on a new electricity connection between Britain and France. The new £490 million ElecLink interconnector, funded by Eurotunnel, will run through the Channel Tunnel between Sellindge in […] 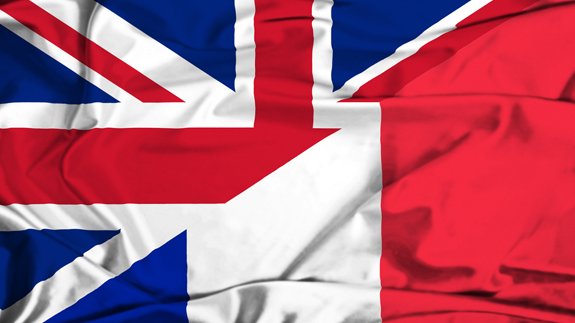 Work has begun on a new electricity connection between Britain and France.

The new £490 million ElecLink interconnector, funded by Eurotunnel, will run through the Channel Tunnel between Sellindge in the UK and Les Mandarins in France.

It will have the capacity to power up to two million homes and is expected to help reduce consumer bills “as electricity can be flexibly imported and exported to take advantage of cheaper prices”.

The project will also reduce carbon emissions by around six million tonnes during the period 2020-2030 by enabling electricity demand in the two countries to be met by the most efficient plants.

The construction phase will create around 300 new jobs.

Energy Minister Jesse Norman, who laid the foundation stone yesterday, said: “As a government, we are strongly supportive of greater electricity trading with our European partners in order to lower household bills and deliver energy security as part of our modern Industrial Strategy.

“We’ve created the right environment for cooperative projects like ElecLink to attract investment and compete in the market without needing financial support from our tax and bill payers.”