Food labels are a bit rubbish

Improving food packaging and labels could save UK consumers £1 billion each year. That’s according to a new retailer survey from WRAP, which shows there has been progress in the area but more needs to […] 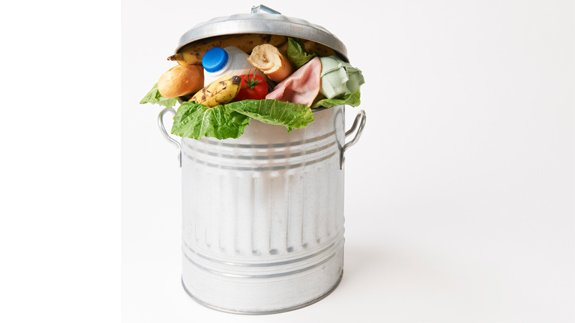 Improving food packaging and labels could save UK consumers £1 billion each year.

That’s according to a new retailer survey from WRAP, which shows there has been progress in the area but more needs to be done to cut the 350,000 tonnes of annual avoidable household food waste.

The report found the number of products with two date labels fell from almost 40% in 2009 to less than 3% in 2015, which has resulted in less confusion for shoppers.

Some products have also moved from ‘Use By’ to ‘Best Before’ dates instead. This change gives consumers more time to eat the product and shows the industry can re-assess what date mark products should carry.

The findings suggest more action is needed around refrigerating and freezing guidance. The use of the snowflake logo to show suitability for home freezing has declined and many fridges run at a different temperature than recommended on packs, causing further uncertainty.

There has been an increase in the availability of smaller pack options in a number of categories such as bagged salads, pre-packed apples, carrots, potatoes, mayonnaise and cheese. However, these are often found to be relatively more expensive.

WRAP is currently working with retailers and manufacturers through the Courtauld Commitment 2025, an ambitious voluntary agreement to make food and drink production and consumption more sustainable.

Steve Creed, Director at WRAP, said: “We know that changes to packs and labels, which give clarity around date and storage options, can have a dramatic effect on how much good food ends up in the bin so getting the right messages in place is critical.

“Around 150,000 tonnes of household food waste was avoided in 2015 compared to 2007, as a result of technical changes to products, saving UK families around £400 million a year.”