The EU has announced a contribution of €300 million (£259m) for 19 renewable energy projects in Africa. The investment, which comes as part of the Africa Renewable Energy Initiative (AREI), […] 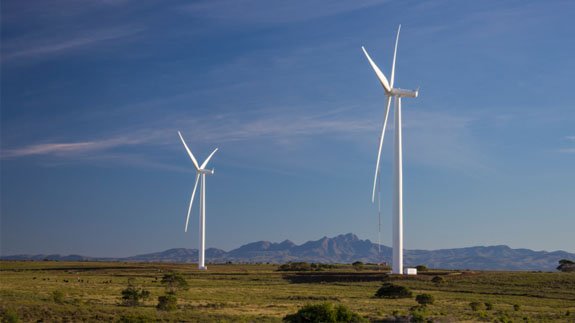 The EU has announced a contribution of €300 million (£259m) for 19 renewable energy projects in Africa.

The investment, which comes as part of the Africa Renewable Energy Initiative (AREI), is expected to leverage around €4.8 billion (£4.14bn) and add 1.8GW of new clean power generation on the continent.

It will contribute to the EU’s 2020 goals of giving 30 million more people access to sustainable electricity, saving 11 million tonnes of Carbon Dioxide each year and generating 5GW of new renewable energy in Africa.

One of AREI’s key objectives is to generate 10GW of new renewable energy in Africa by 2020 and to unlock the continent’s potential to generate as much as 300GW from renewables by 2030.

Commissioner for International Co-operation and Development, Neven Mimica said: “With these 19 new projects, potentially worth €4.8 billion(£4.14bn) of investments, the EU is delivering on its promises.

“We are turning our pledges into real projects with true impact on the ground. The EU hereby reaffirms its leading role in supporting the African continent in the promotion of renewable energies for the improvement of energy access for African citizens.”

Developing nations have seen solar energy investment increase 11-fold since 2010 – a solar plant claimed to be the largest in East Africa entered operation at the end of last year.

An island nation off the African coast will receive $29 million (£24.7m) to reform its energy system.