A total of nine local authorities across England have been awarded funding totalling £24 million for efficient heating projects. It is the first round of funding from a £320 million […] 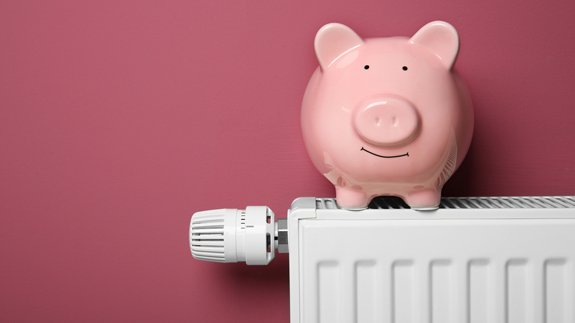 A total of nine local authorities across England have been awarded funding totalling £24 million for efficient heating projects.

It is the first round of funding from a £320 million pot for heat networks, dubbed ‘central heating for cities’ and have the potential to cut heating costs, in some cases by more than 30%.

These district heating networks remove the need for individual properties to have their own boilers by linking them to a single heat source.

They use technologies such as biomass boilers, heat pumps, energy from waste as well as combined heat and power (CHP) plants.

Winning projects include four in London, two in Manchester and one each in Sheffield, Crawley and Colchester.

Four other local authorities will receive £200,000 to help develop their heat plans, ready to compete for future rounds of capital funding.

Climate Change and Industry Minister Nick Hurd said: “Energy innovations like heat networks can cut costs for households and reduce carbon emissions as almost half of the energy we use goes towards heating our homes and buildings.

“The £24 million in government funding awarded to these projects will help deliver low carbon energy at competitive prices for local consumers.”

The scheme will run for five years and is expected to enable up to 200 heat networks to be built, while leveraging around £2 billion of wider public and private investment.

A new tool to help EU countries become more energy efficient in heating and cooling buildings has been launched.