DONG Energy has won a deal to build two large wind farms in the German North Sea with no government subsidies. The Danish company said it made bids for no […] 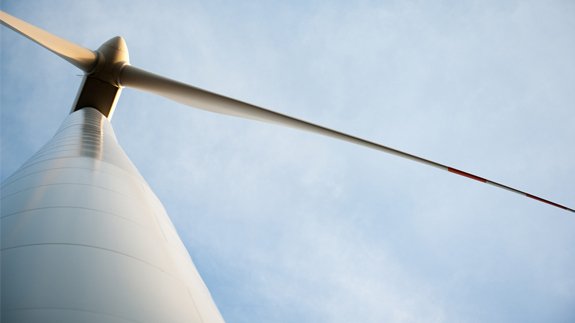 DONG Energy has won a deal to build two large wind farms in the German North Sea with no government subsidies.

The Danish company said it made bids for no financial support for the 240MW OWP West and 240MW Borkum Riffgrund West 2 projects.

DONG Energy cited several factors that enabled the zero bid in the auction, including not having to pay the hefty grid connection costs faced by wind developers in other countries.

In addition, the projects do not have to be up and running until 2024.

The company expects significantly bigger turbines – 13MW to 15MW – will be on the market by then, which means the developer can increase electricity production while at the same time reduce the number of turbine positions, leading to cost reductions during construction, operation and maintenance.

Samuel Leupold, Executive Vice President and CEO of Wind Power at DONG Energy said: “The zero-subsidy bid is a breakthrough for the cost competitiveness of offshore wind and it demonstrates the technology’s massive global growth potential as a cornerstone in the economically viable shift to green energy systems.

DONG Energy has decided to phase out the use of coal in the next six years.