The number of carbon pricing initiatives implemented or scheduled has almost doubled in the past five years. Eight new carbon pricing schemes have been put in place since 2016 – […] 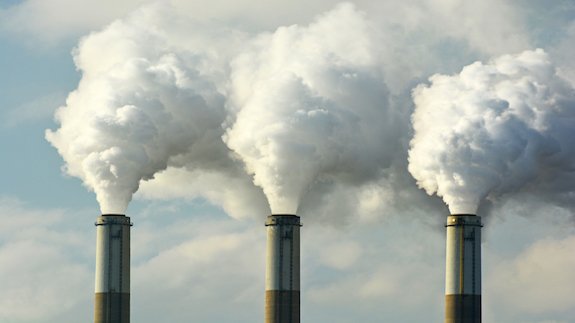 The number of carbon pricing initiatives implemented or scheduled has almost doubled in the past five years.

Eight new carbon pricing schemes have been put in place since 2016 – three at a national level and five at a sub-national level, according to the World Bank.

A carbon price is the amount that must be paid for the right to emit one tonne of CO2 into the atmosphere.

On an international front, member states of the International Civil Aviation Organisation (ICAO) have agreed on the first global sectoral carbon pricing initiative.

The World Bank’s report suggests Canada, Mexico, Colombia and Chile have been at the forefront on carbon pricing developments in the Americas.

In Asia, Singapore has announced it intends to implement a carbon pricing initiative in 2019 while China is preparing to launch its national Emissions Trading System (ETS) later this year – expected to be the largest in the world.