EDF Energy boss to step down after Hinkley win

The head of EDF Energy is to step down from his role later this year. Vincent de Rivaz, the longest serving Big Six boss, helped secure Hinkley Point C – […] 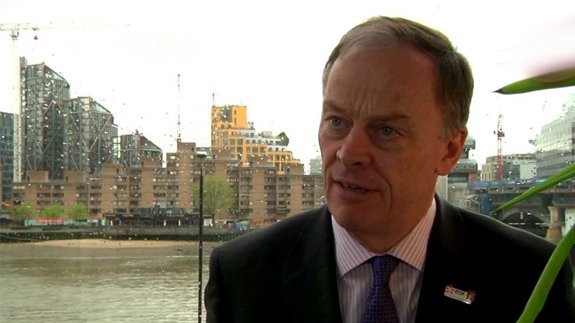 The head of EDF Energy is to step down from his role later this year.

He will be replaced by Simone Rossi, who currently leads the company’s international division, on 1st November after a 15-year term. Mr Rossi will be in charge of ensuring the reactors at Hinkley are delivered by 2025.

The announcement is part of an executive reshuffle across the EDF group.

It is understood Mr de Rivaz had made the decision to leave the company several months ago but the announcement was put on hold until a successor was chosen.

In a message to staff, he reportedly said: “I feel a duty of care and a duty of passion for EDF Energy and for EDF. It is my privilege to be able to serve EDF Energy and EDF until the moment I leave.”