Global temperatures are currently on course to rise by up to 4°C, twice as far as the limits set out in the Paris Agreement. That’s according to asset manager Schroders, […] 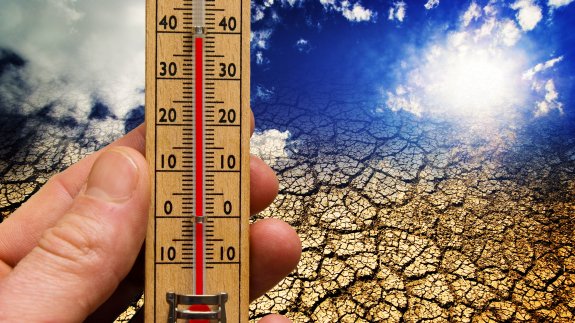 Global temperatures are currently on course to rise by up to 4°C, twice as far as the limits set out in the Paris Agreement.

That’s according to asset manager Schroders, which has published a dashboard to track the progress governments and industries around the world are making towards meeting the 2°C temperature rise commitment.

For example, it suggests the pledges and promises currently made by governments will only limit temperature rises to 2.8°C, signalling current political ambitions need to be stepped up.

However, the dashboard shows actual progress is even worse – a lack of tangible climate action could mean the world is on track for a 3.6°C rise in temperature.

The report claims the oil and gas sector has made the least progress, with the industry’s activities forecast to result in a rise of more than 6°C, implying major changes will be needed to hit long term targets.

On the other hand, coal production’s global warming legacy has already started falling, although at 2.2°C, not yet far enough to meet international climate targets.

Andy Howard, Head of Sustainable Research, said: “Climate change will be a defining driver of the global economy, society and financial markets over coming years, decades and beyond. While the issue has moved up investment agendas, the change in strategies has not kept pace.

“The danger is that investors think the problem is being tackled and that their exposure to climate change risks is reduced, when this is not necessarily the case.”