Scotland is to spend another £1.5 million on maximising the production and reducing the costs of offshore wind. Paul Wheelhouse, Scottish Minister for Business, Innovation and Energy, has announced the second […] 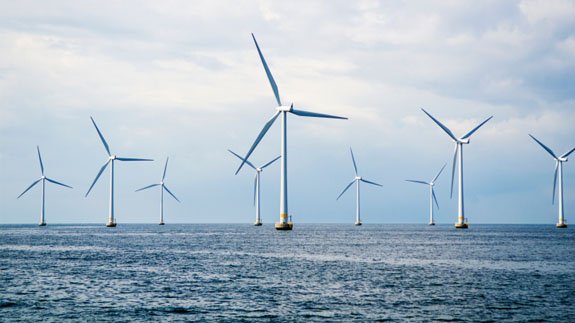 The research, development and demonstration programme will use the money to facilitate and encourage international collaboration and knowledge sharing between offshore wind developers.

It is hoped this will help tackle a number of industry-wide problems and stimulate innovation in the sector.

Mr Wheelhouse, said: “The potential benefits of offshore wind energy in Scotland are enormous, which is why the Scottish Government is committed to its development.

“By continuing to invest in it, not only are we stimulating economic change for the better but we’re also helping to reduce greenhouse gas emissions in Scotland and helping to fight the impacts of climate change.”