Many small businesses still need more help in understanding the new non-household retail water market in England. That’s according to Consumer Council for Water (CCWater), which said it received six […] 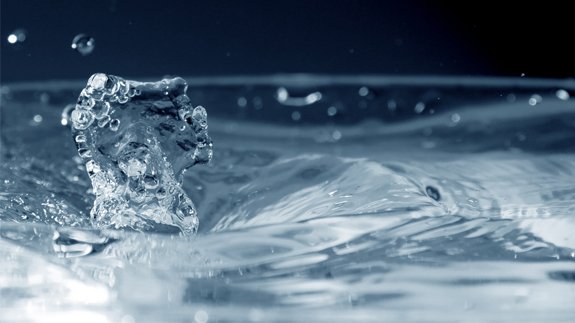 That’s according to Consumer Council for Water (CCWater), which said it received six times more enquiries from businesses in the first three months since the market opening in April, compared to the same period last year.

More than 90% of contacts came from small and medium sized businesses.

Complaints made by businesses to CCWater also increased, in line with its expectations, with many of these related to “teething problems”, which it expects to be “swiftly resolved” as the market develops.

More than half (54%) of the 370 complaints received from businesses were related to billing and charges, consistent with previous years. A majority of complaints (80.5%) were about retailers, followed by wholesalers (17.8%) and TPIs.

CCWater believes competition has generated some new types of complaints, with a small number of firms struggling to find information about retailers and their tariffs.

There were also some delays in resolving operational issues, including low water pressure and leaks, caused by poor communication between retailers and wholesalers.

It is said to have intervened to help some household customers who were wrongly classified as being eligible for the non-household market.

Tony Smith, CCWater’s Chief Executive said: “In terms of complaints made to CCWater, there is little to suggest that customers have so far encountered any major problems with switching or the services they receive from retailers.

“It’s also clear from the customer contact we’ve received that many smaller businesses need more help getting to grips with the new market. Retailers and water companies need to work harder to ensure customers are well informed so they can exercise their choice with confidence.”

More than 36,000 businesses switched their retail water supplier in the first three months since the market opening.

Ofwat Chief Executive Cathryn Ross said: “It is early days but we are seeing some encouraging signs with new retailers, new deals and crucially, customers saving money and water. There have been more than 36,000 switches and around 60% of those have come from low water users – more likely to be SMEs. That is significant because we want to make sure this market works for all customers, not just the very large companies with specialist procurement divisions.

“More needs to be done however; comparing offers is still not as easy as it needs to be and we have told retailers they must remedy this.”