The UK’s geology isn’t suitable for effective fracking. That’s according to scientists at Scotland’s Heriot-Watt University, who say this issue will create much more of a roadblock for the controversial […] 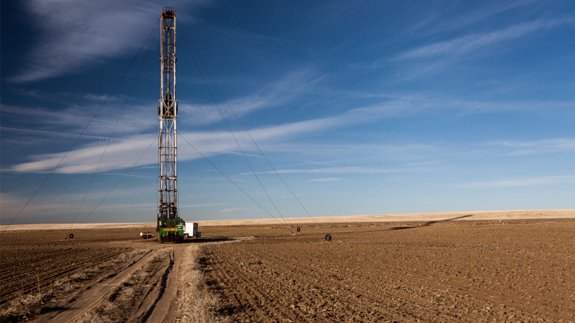 That’s according to scientists at Scotland’s Heriot-Watt University, who say this issue will create much more of a roadblock for the controversial practice than the environmental concerns often used to argue against it.

Many proponents of fracking say it would improve the UK’s energy security and reliability of supply at relatively cheap prices, citing the success of the shale gas industry in the US.

However, the scientists say the most successful US shale areas occur in relatively flat, stable areas of undeformed rock, away from the edges of active tectonic plates, making exploration and drilling relatively simple.

Chief Scientist Professor John Underhill says most of the proposed fracking locations in the UK underwent deformation due to shifting plates tens of millions of years ago, folding and breaking them.

He added that areas once buried sufficiently deeply with temperatures at which oil and gas maturation occurs were lifted to levels where they are no longer actively generating petroleum.

Professor Underhill believes combined with their structural complexity, this makes them largely unsuitable for fracking.

He said: “The only question that has been addressed to date is how large the shale resource is in the UK.

“The inherent complexity of the sedimentary basins has not been fully appreciated or articulated and as a result, the opportunity has been overhyped.”