The costs for the administration of the Renewables Obligation (RO) scheme is forecast at around £3.9 million for April 2017 to March 2018. According to Ofgem, that represents just above […] 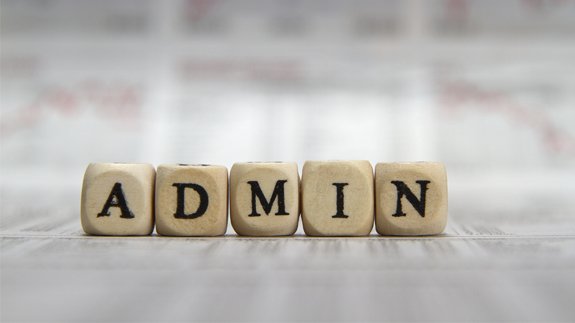 The costs for the administration of the Renewables Obligation (RO) scheme is forecast at around £3.9 million for April 2017 to March 2018.

According to Ofgem, that represents just above 0.07% of the estimated value of the scheme, “substantially below benchmarks for the cost of administering government schemes”. However, it represents an increase of 13.6% from 2016/17.

The costs include IT, legal support and legislative changes.

Under the RO scheme, suppliers must generate an increasing proportion of their electricity from green sources.

Richard Bellingham, Head of Compliance for Renewable Electricity at Ofgem said: “A particular area that will contribute to this increase in costs is assurance activity. We have focused more resource on assessing eligibility of generating stations as we process applications for stations that commissioned on, or just before, 31 March 2017 (the date the scheme closed to new entrants).”

Ofgem is open to comments on the proposed administration costs until 15th September.

The regulator has threatened to cut the revenues of power distribution network operators by £13.9 million if they fail to improve customer service.